In our opinion, after quantum theory and theory of relavitiy, the next important field of physis is the physics of information:
What is information from a physics point of view?
When do two messages have the same meaning?
What is “understanding”, what is “cultural evolution”?
what is “intellectual live”, and who are we really?

For instance, are we machines?

The current theory of information as founded by Shannon executed by Turing machines is not a physics theory – its variables are not physics variables.

An ancient example of a non-Turing computer is the mechanism of Antikythera, another one is the Linear Mirror: it is a zero-bit computing machine, which performs concurrent (parallel) computing. 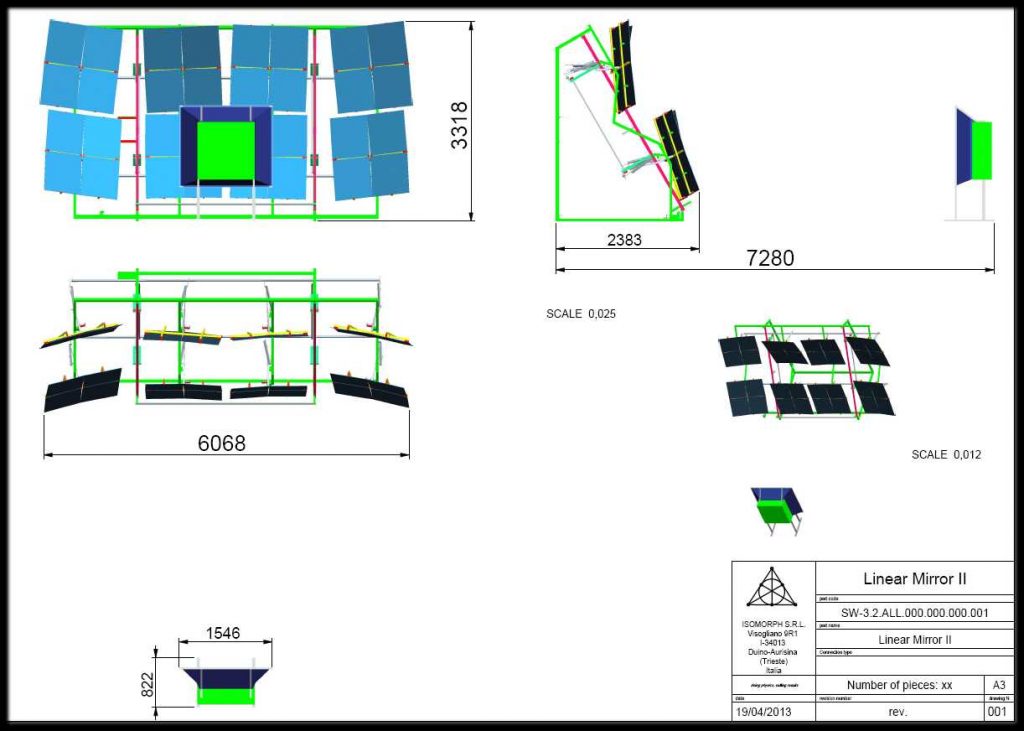 This is of great practical importance: in conventional heliostat systems with N mirrors, 2N algorithms are needed to calculate the positions of these mirrors, and correspondingly 2N motors are needed. That is very expensive and has stopped the progress of solar energy for the last 50 years (at least).

The first step into this new field of physics was done by Leo Szilard in the Republic of Weimar, enthusiastically supported by Albert Einstein.
The Volksgenossen have stopped this physics, Leo and Albert had to flee to the USA, where the Manhattan Project had become more urgent then the physics of information.
It is time now to continue.
First, a theoretical framework is needed for what Szillard did, also Szillard used the term “information” still in an intuitive way, without theoretical framework.
Such a framework can be created postulating, that information is conserved by injective transformations, and that input and output messages of such transformations are identical in their meaning (Hans Grassmann, Ahnung von der Materie, Dumont Buchverlag, 2008, p.206)
In physics, requiring injectivity it not a fundamental limitation, since in the physics world messages of infinite length are not needed and therefore all message transformations can be expressed in an injective way (by mapping the set of messages onto a base).
As a consequence the nowdays jungle of neural networds, complex systems, bayesian decision trees and the like disappear, and a new world opens up: information processing systems are simply isomorphisms of what they process.